If you're from South Wales the chances are that you've visited St Fagans on a school trip at least 4 times. Most people I know have some memories from a visit there but haven't been back since leaving school. For those not from South Wales or not in the know, St Fagans was opened to the public on 1 November 1948 and the museum stands in the grounds of the magnificent St Fagans Castle and gardens, a late 16th-century manor house donated to the people of Wales by the Earl of Plymouth. Since 1948 over forty original buildings from different historical periods have been re-erected in the 100-acre parkland, among them houses, a farm, a school, a chapel and a Workmen's Institute. Traditional crafts and native breeds of livestock all add to the charm and it is the perfect attraction to get an insight in to the rich heritage and culture of Wales. It's also totally FREE!

St Fagans National History Museum was originally known as the Welsh Folk Museum and was part of a Scandinavian-inspired movement, concerned with collecting and preserving examples of a disappearing, primarily rural, way of life. However in the 80s the museum shifted its focus and buildings of a more industrial nature were added like the terrace of six houses from Rhyd-y-car, Merthyr Tydfil in 1987. The museum now pretty accurately represents how people in Wales have lived right up to the present day. 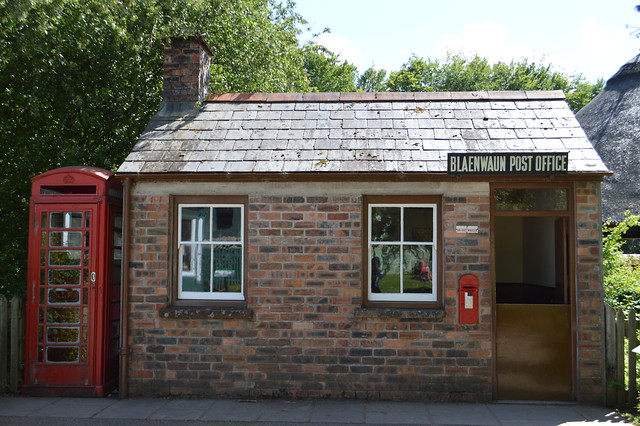 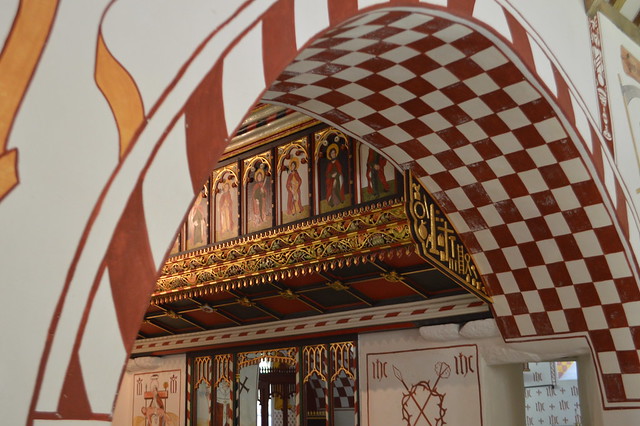 St Teilo's church is one of the highlights at St Fagans. The oldest surviving feature of the church is the stone font which is believed to date from the 13th century or earlier. St Teilo's church has been refurbished as it may have appeared about the year 1530, complete with all the elements associated with a late medieval Catholic church, including a rood screen and loft, altars, carvings and brightly-coloured paintings on all the walls. It really is beautifully decorated and would have been even more impressive to medieval visitors. 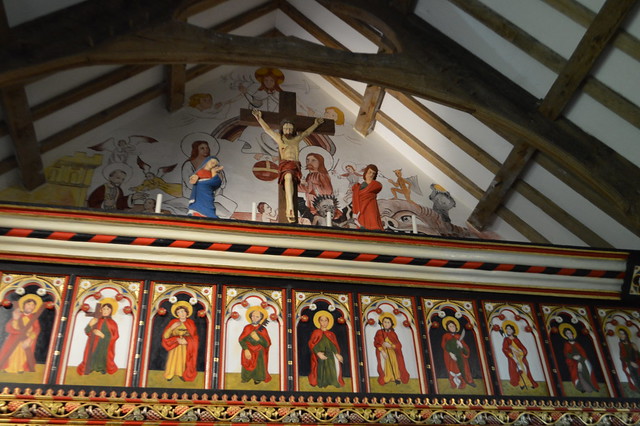 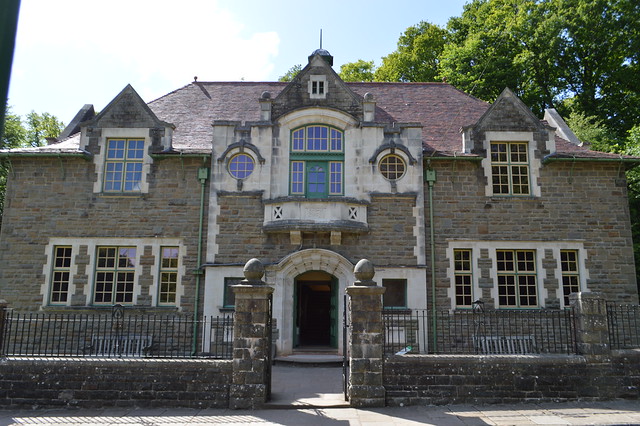 The Oakdale Workmen's Institute, I spent a lot of my youth in a place just like this having dance classes, going to gigs and to writing classes. 'Stutes were a real focal point of communities in the Valleys.  They were typically paid for by Miners and were places where people could self educate, meet and socialise. 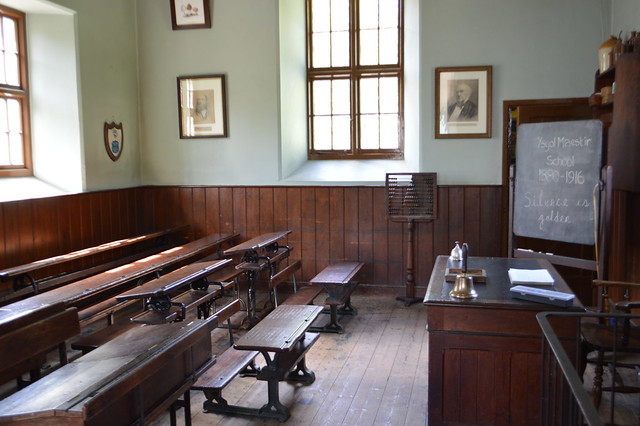 Another trip down memory lane for any Welsh readers. Who remembers being terrified at Maestir School and thinking they were going to get the cane? 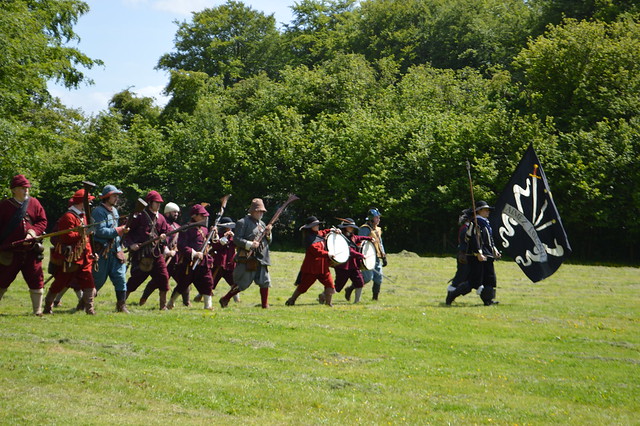 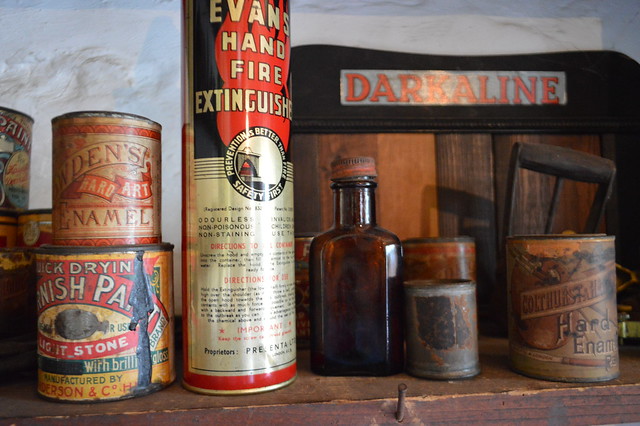 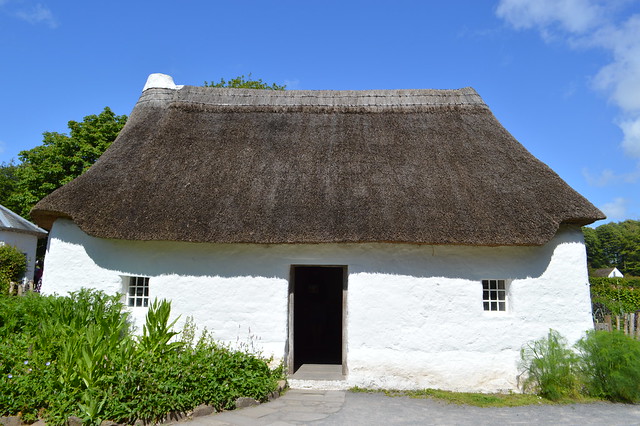 Because St Fagans is a working museum, everywhere in the houses you can see people at work and ask them questions.  You can watch the blacksmith, potter, farmer, baker, weaver and miller show you their skills. It is always expanding too; a new Celtic village is currently under construction and The Vulcan – a much-loved Cardiff pub – and a police station are on their way too. I spent a few hours here and only saw about half of the buildings and didn't have time to see the castle and gardens to make sure you leave plenty of time if you plan on visiting.

If you want to visit this really special place here are all the details you will need:

Website: https://www.museumwales.ac.uk/stfagans/
Opening hours: 10am – 5pm daily (open Bank Holiday Mondays)
Location: St Fagans National History Museum, Cardiff, CF5 6XB(4 miles west of Cardiff City Centre, just off the A4232) You can get the No32 bus from the city centre which stops at the museum entrance.

You can read all my posts about Wales here.