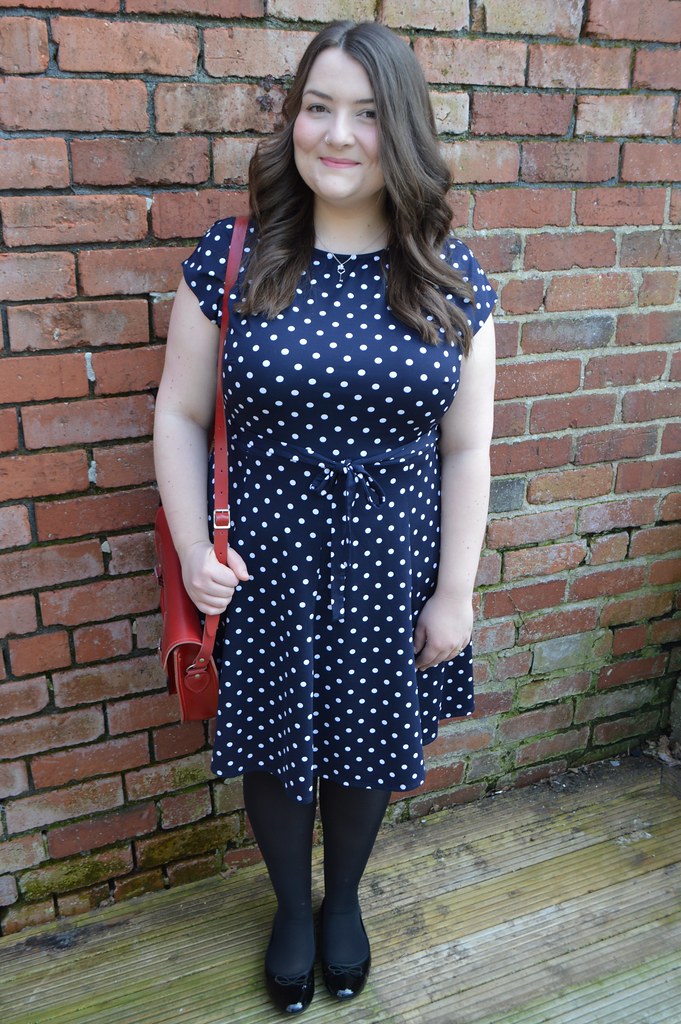 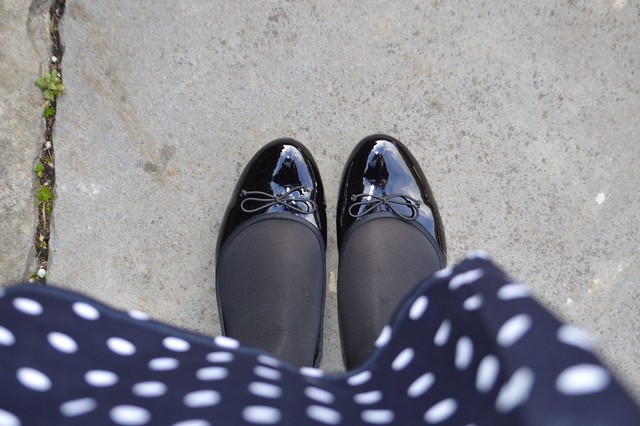 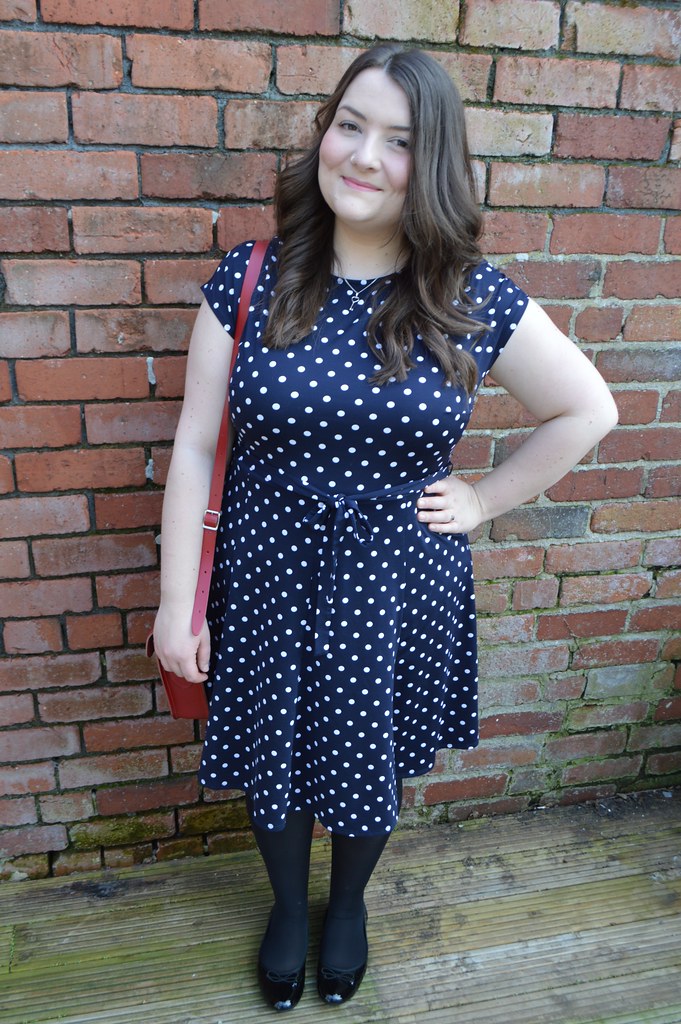 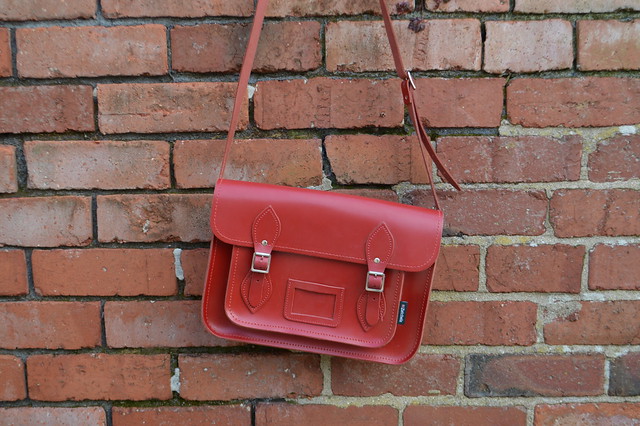 It feels like I haven't done much recently because my focus (and money) has all gone on the new house but I went to see the American Idiot musical on Friday, visited friends in Eastleigh yesterday and I've got a early 40th birthday trip to Liverpool planned for Martyn and a Manics gig both coming up next month so lots to look forward to.

A meal out and going to watch the musical was a bit of a date night for me and Martyn so I made an effort and put my glad rags on. You have to look smart if you're going to the theatre dahling, right? The cast of the show were great (including Amelia Lily) and it made a nice change to the more traditional musicals I'm a fan of but was a bit more in keeping with Martyn's musical taste. Really looking forward to the next show that I have booked which is Billy Elliot.

All of my time online is spent looking at wedding venues and pinning bedroom inspiration so I've not done any online shopping for dresses for aaaages and I've been wearing the same ten dresses on rotation which can get a little dull so I was super excited then this polka dot number was delivered. I've worn this Wallis dress from House of Fraser a handful of times including on my date night and I've only had it for just over a week. It is definitely my new favourite and a nice summery addition to my wardrobe. I'll be wearing this in the summer with sandals and a denim jacket and to work with a cardigan.