Before I started gathering photos for this post and thinking about what I had achieved in 2016 I felt a little disappointed and like I hadn't really made the most of my year. I applied for some jobs I really wanted and got to the final two but ultimately I wasn't successful. I did however change my job role and I'm now working in the world of social media and railways which is a huge change from libraries where I thought my future lay a few years ago. I'm not very career driven and don't have any specialist skills or a dream job in mind so focussing on travelling, home, friendships and life outside work is something I want to do more and I hope this will leave me feeling more fulfilled in 2017.

Despite some set backs and political mayhem in 2016 there were some highlights and big changes that I can feel positive about. One highlight is definitely buying my own home with Martyn back in March. It had all the Edwardian features I wanted but it does need a little work and it is going to take some time before the house is just how I want it.  If you want to take a peek inside you can do that here. 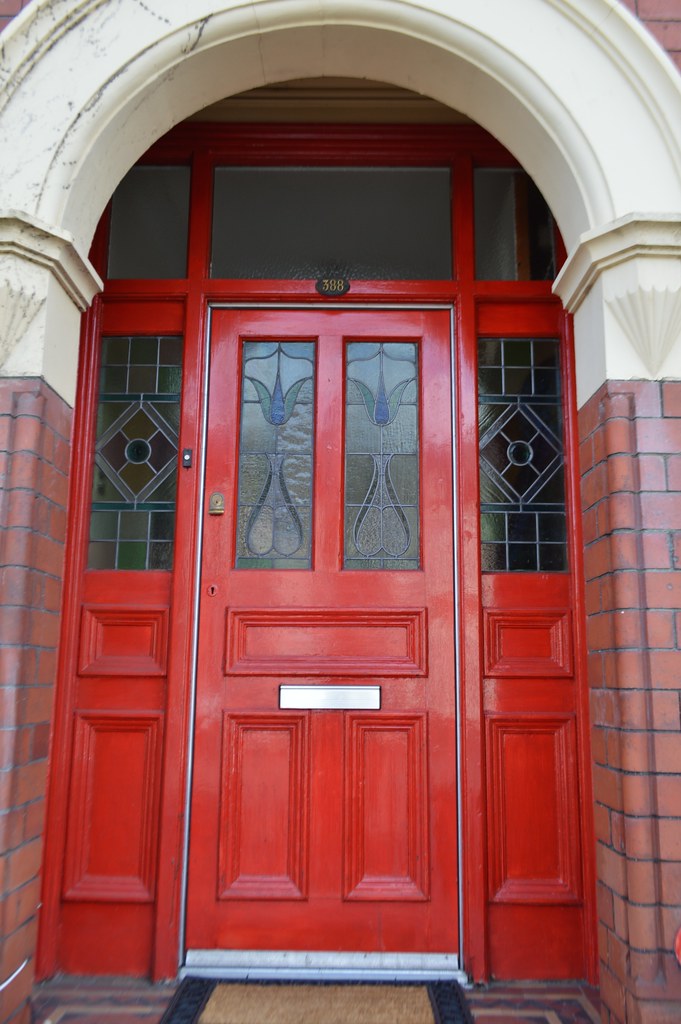 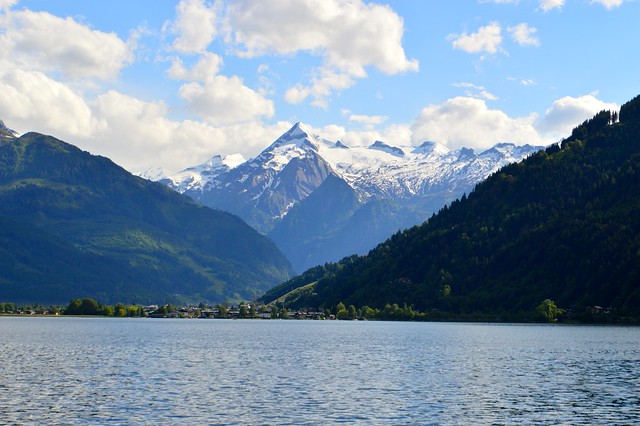 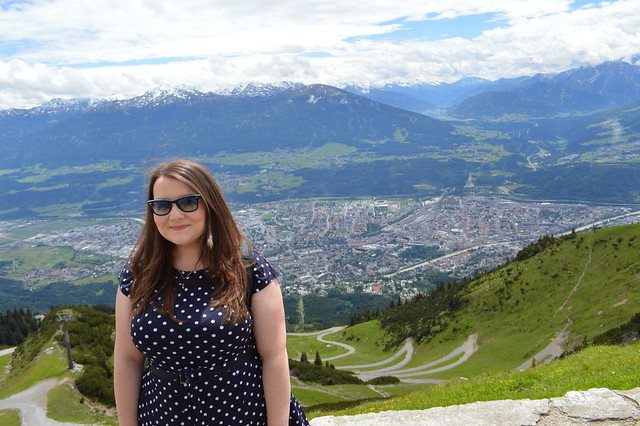 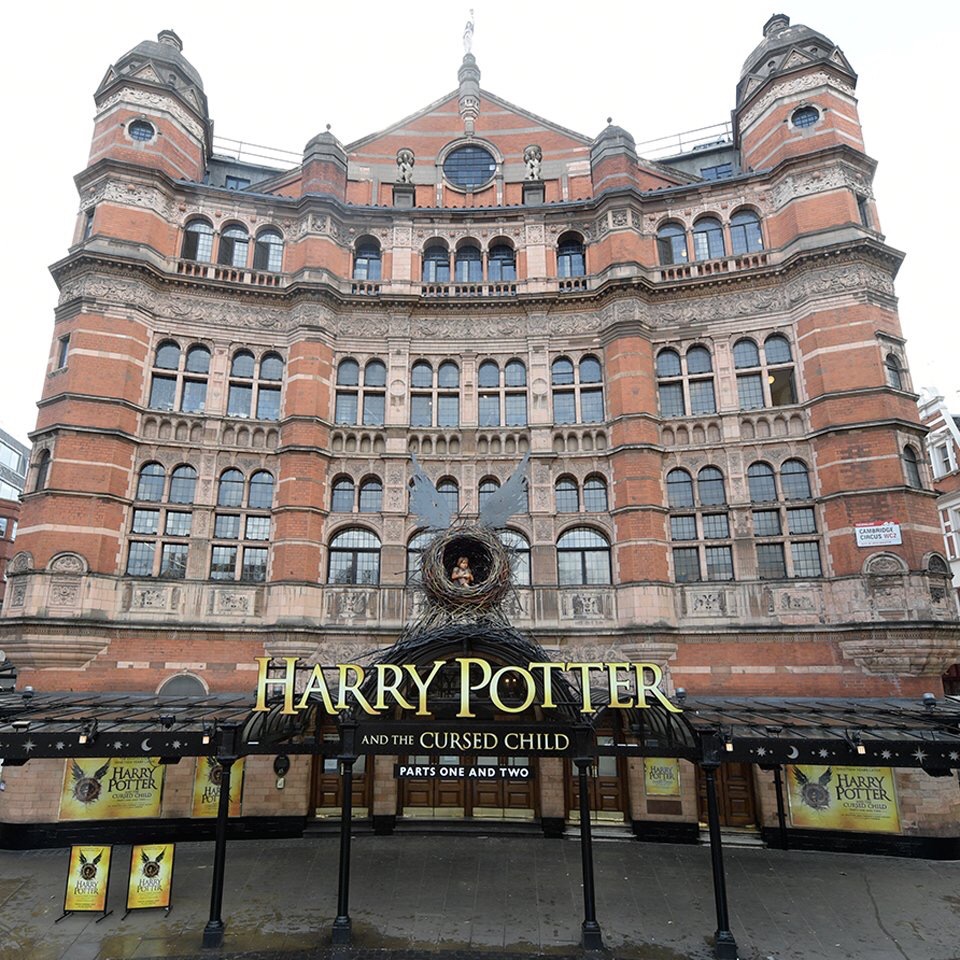 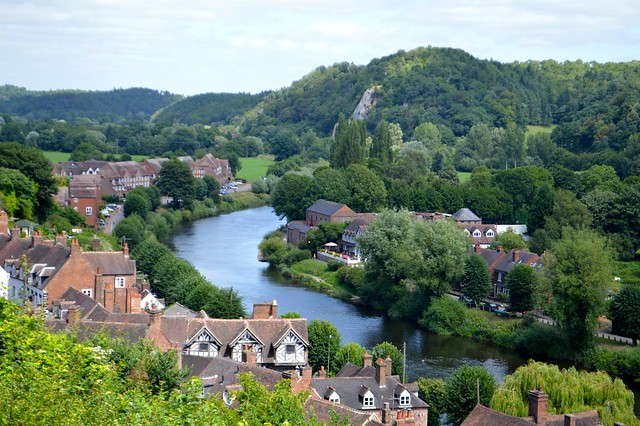 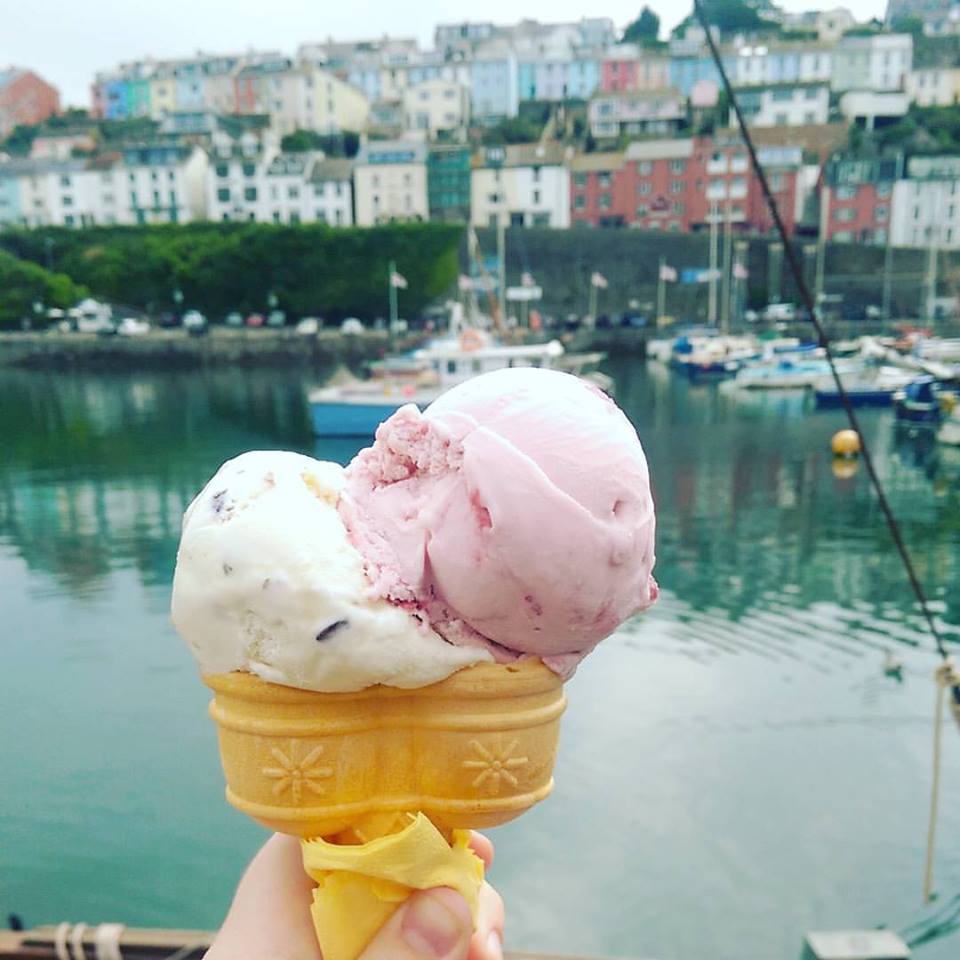 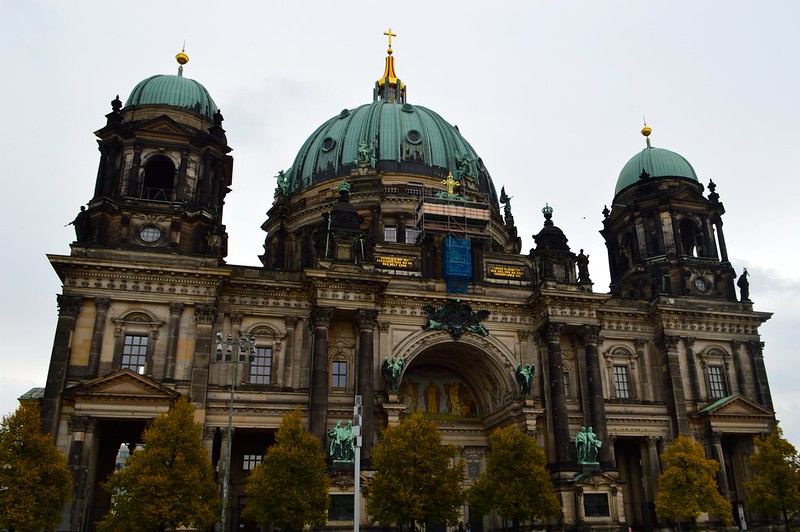 Martyn and I visited Austria for the second time which wasn't without it's difficulties, we broke down on the German autobahn half way there and had to make an unplanned stop in a tiny German town for two nights until the car was fixed. Once we arrived in Austria we were able to visit Innsbruck and the impressive Sigmund Thunn Gorge.

I visited Liverpool for the first time to watch Liverpool play in the Europa league semi-final against Villareal. I loved the city and would love to have more time to explore its museums and historic docks. I was lucky enough to be able to see Harry Potter and the Cursed Child during the previews and you can read my spoiler free thoughts about it in this post. (I adored it)

Another highlight was visiting the Severn Valley Railway and the picturesque town of Bridgnorth on my birthday. I highly recommend a day out there, it was one of the prettiest towns I've seen in the UK and the railway was perfectly persevered and with lots of stations to explore and a museum. My annual trip to Torquay with the girls always makes me smile and this year was no exception.

The last big trip of the year was a break in Berlin. I had only ever been on a school trip so it was lovely to go back and chose my own itinerary, wander around and eat loads of currywurst with Martyn. I didn't get away as much as I would like in 2016 so I'm hoping I will be able to squeeze in a few more short breaks this year. 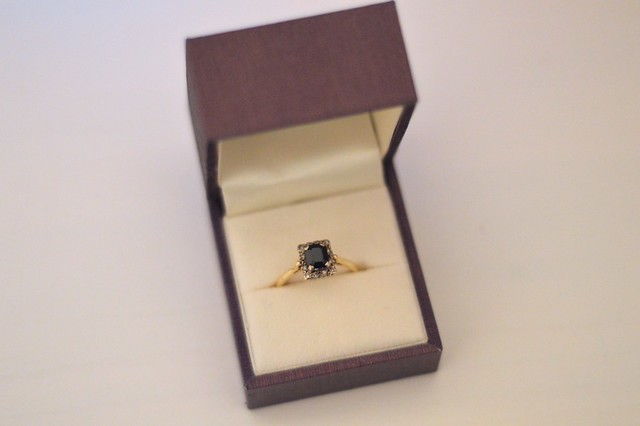 Get married - The biggest (life changing) event of my year in 2017 will definitely be getting married, the big day is in September and I'm feeling very disorganised at the moment and have a hundred and one things to plan. It's going to be a really small affair and pretty low key which will suit myself and Martyn perfectly.

Turn 30 - I don't really have any plans for the big day yet but a few of my friends will also be 30 in August so a big, joint meal or weekend away would be perfect. 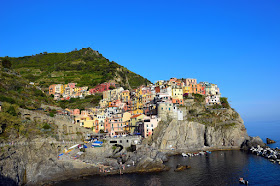 Italy - I'm really excited about this! I'm going to be flying to Pisa in April with some of my favourite people and exploring Tuscany for a few days. I plan on seeing the sights of Pisa, Florence, Lucca and the surrounding areas.

Honeymoon - Martyn and I don't have anything booked yet but are thinking a big European road trip or intterrail type holiday would be great fun and means we visit lots of countries in a short space of time. If you have any have any honeymoon location tips please leave a comment.

Hen weekend - I'm pretty easy going and can't wait to see what my friends come up with for hen weekend ideas. 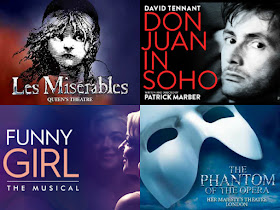 Les Miserables, Phantom of the Opera & Funny Girl - I'm a huge fan of musicals and have seen Les Miserables before but I'm looking forward to seeing Phantom as I listen to the original cast recording obsessively and it's always been on my 'to see' list. I'm not very familiar with Funny Girl but the West End production is touring and coming to Cardiff so I thought I would give it a try. I HAVE to get tickets to Hamilton when it opens in the UK(I'll be up at the crack of dawn trying to get tickets when they are released) and Dreamgirls is on my list too.

The Maccabees - It's going to be a terribly sad evening when I have to say goodbye to one of my favourite bands on their farewell tour in June but I couldn't miss the opportunity to see them one last time.

Don Juan - David Tennant has been busy with Broadchurch and Jessica Jones recently and I haven't been able to see him on stage for a very long time so i'm looking forward to seeing him on stage once again in Don Juan.

Looking back over 2016 it was much more fun filled and exciting than I initially thought and I was lucky enough to visit some wonderful places and share some great experiences with my wonderful family, fiancé an friends. 2017 is going to be a very big year in my life and I've got a feeling it's going to be my best yet. Happy new year!