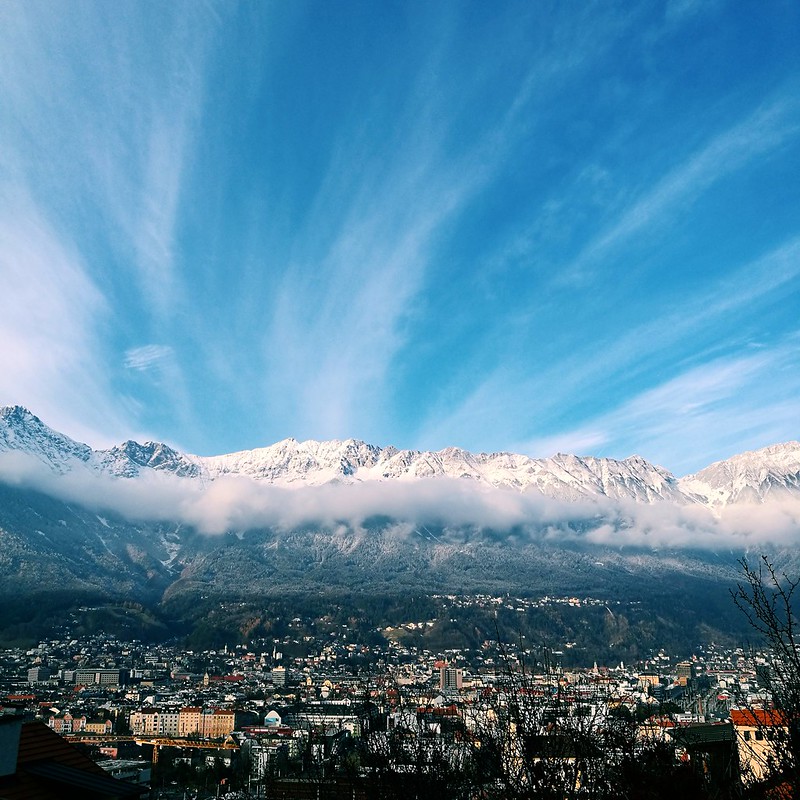 Austria is one of my husbands favourite places to visit and I've fallen in love with the beautiful country too. We last visited in 2016 and spent two weeks in the Zell am See area but we did have a few day trips in the surrounding areas including Innsbruck. It was beautiful in the Summer during our last trip but a few hours wasn't nearly enough time to fully explore what the city had to offer. You can read all about my brief summer 2016 visit here for an idea of what to do if you're passing through this city in the Alps.
I was excited to return to the city in winter to explore it dusted with snow and to wander around the Christmas markets sampling some Austrian treats.

The city was the perfect spot to spend five nights, enough to see and do to keep us busy in the day and have time to relax at the apartment in the evening. It was by far the most relaxing city break I've ever been on - the city isn't too busy and you don't feel the need to cram in loads of visits to museums and attractions. I returned home feeling relaxed and revitalised after what has been a very busy few months at work. (the reason for my absence from the world of blogging) 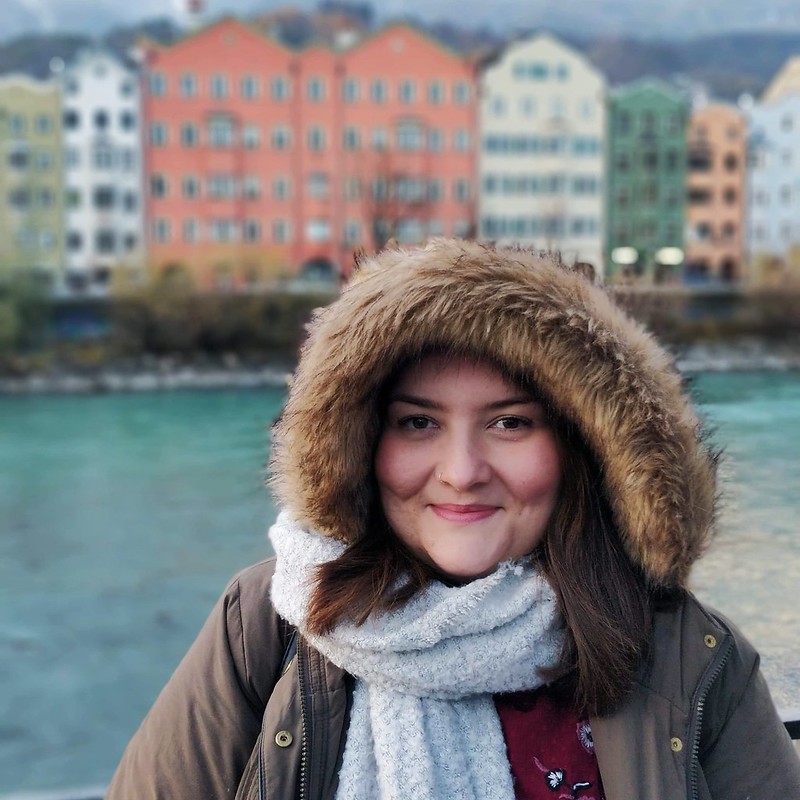 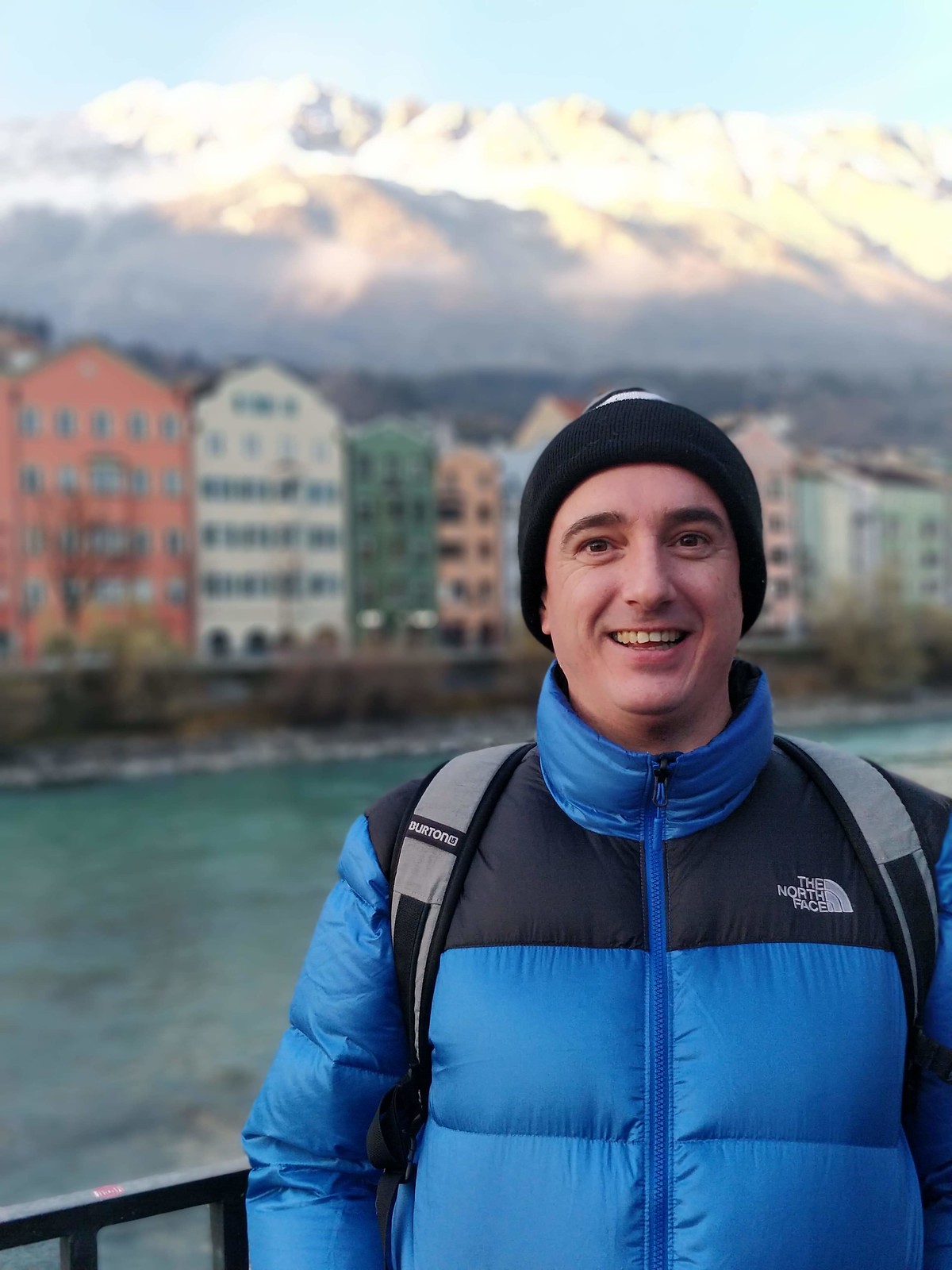 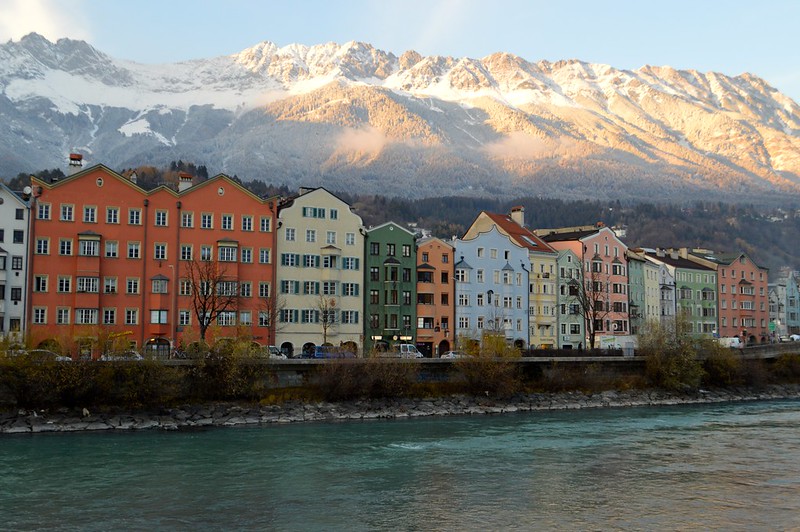 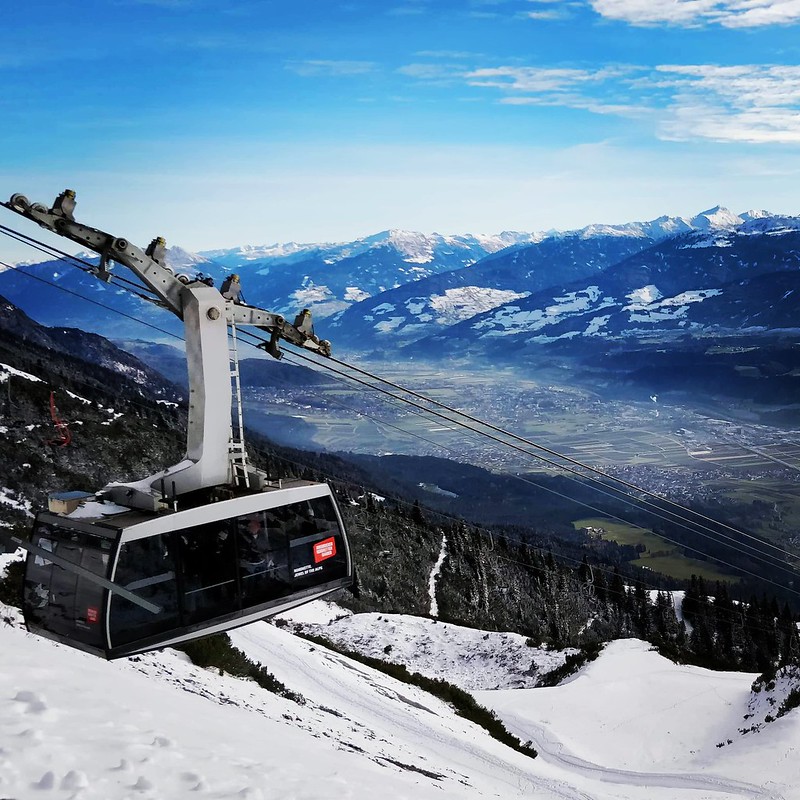 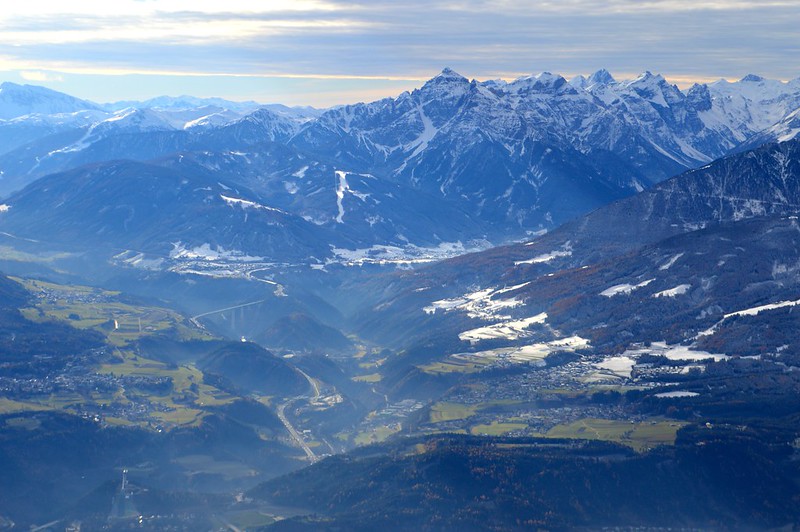 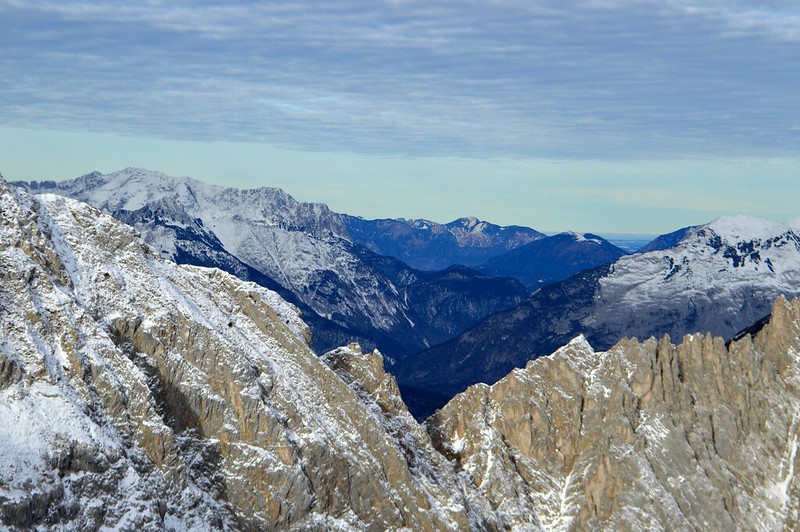 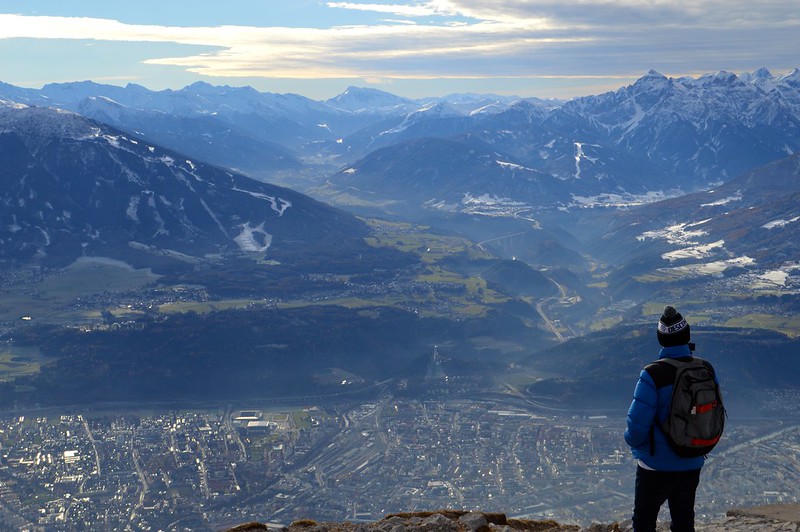 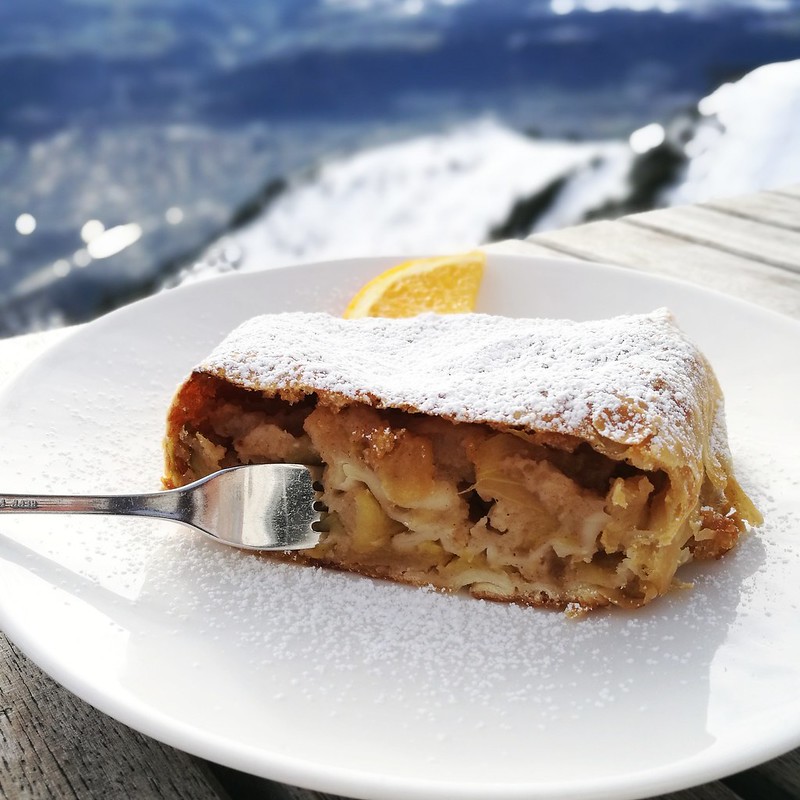 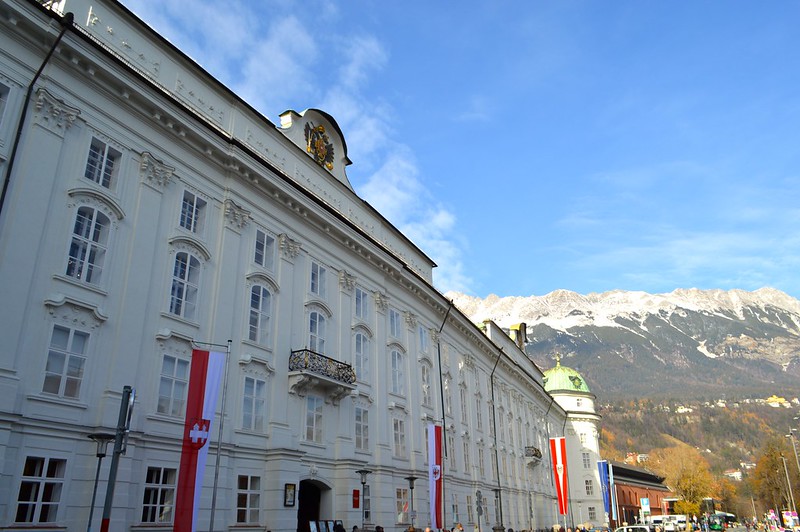 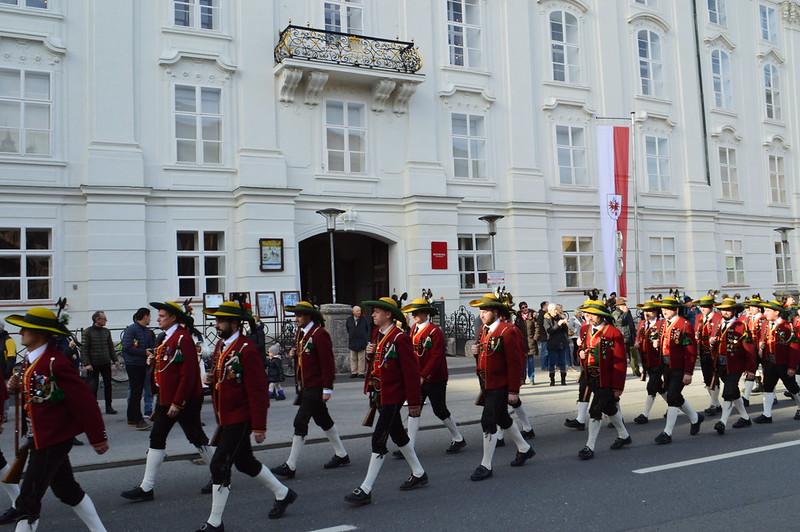 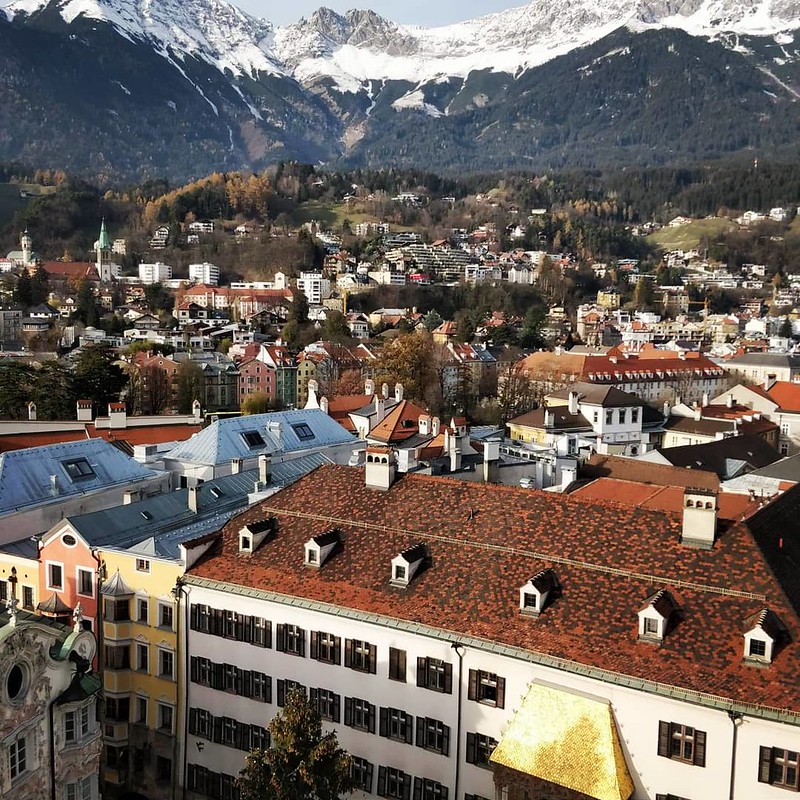 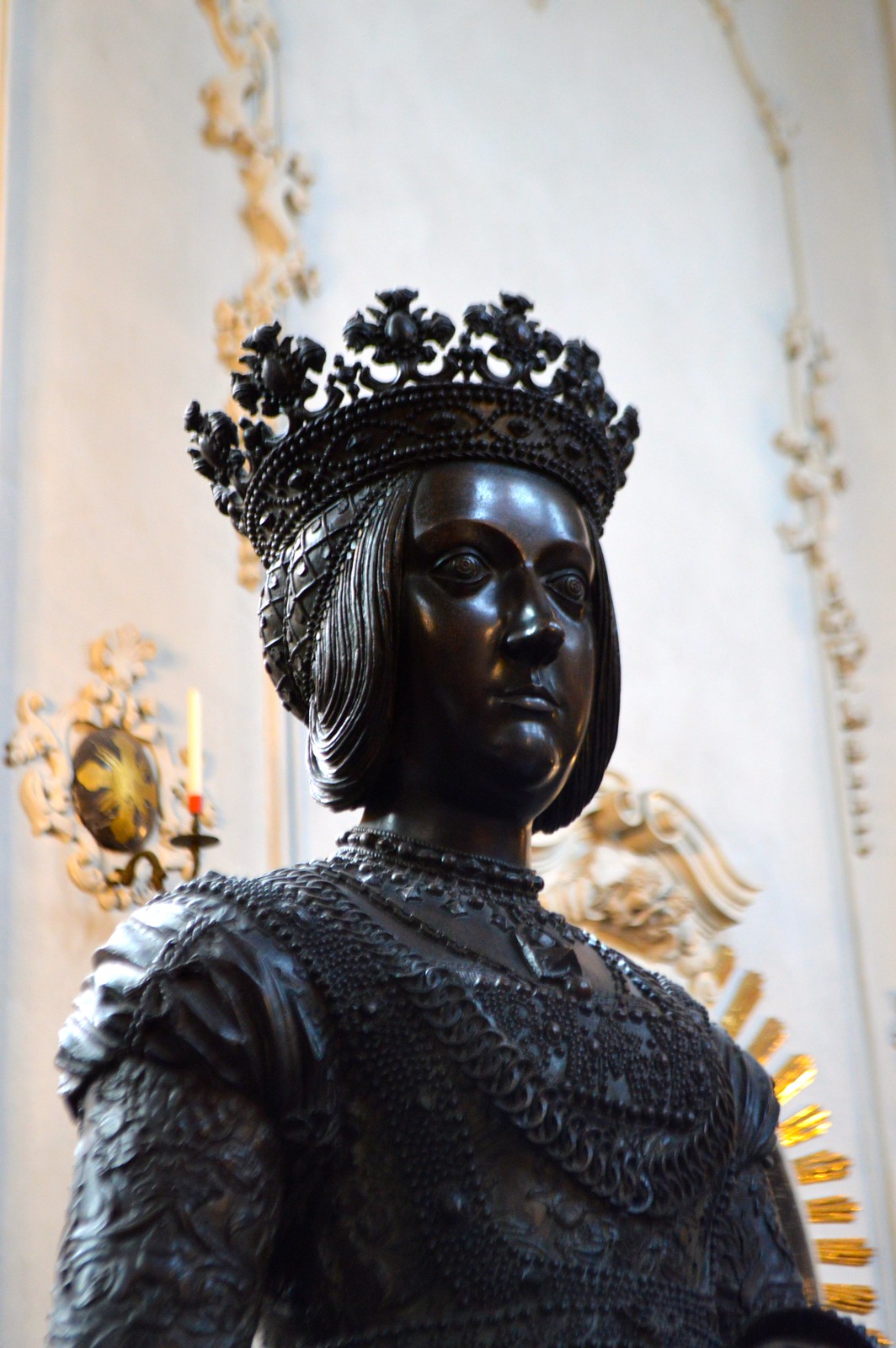 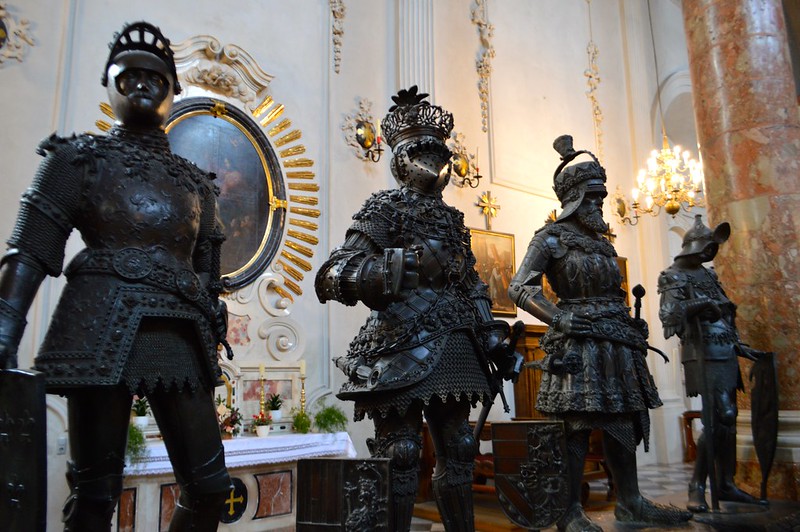 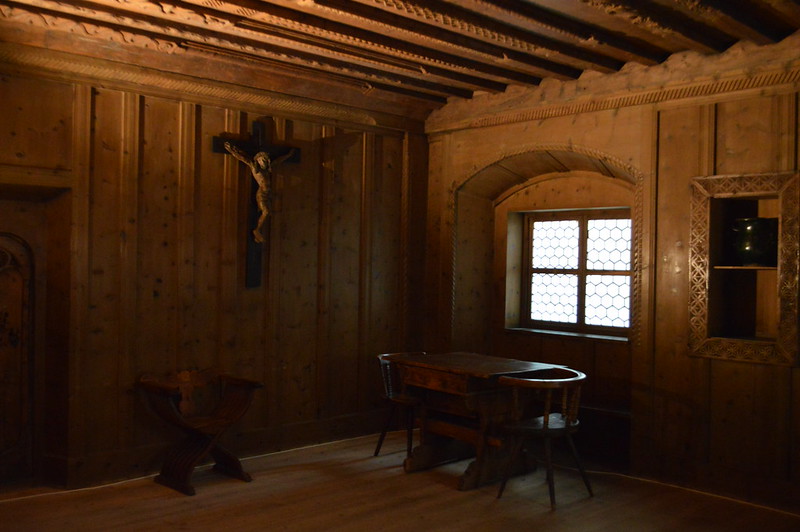 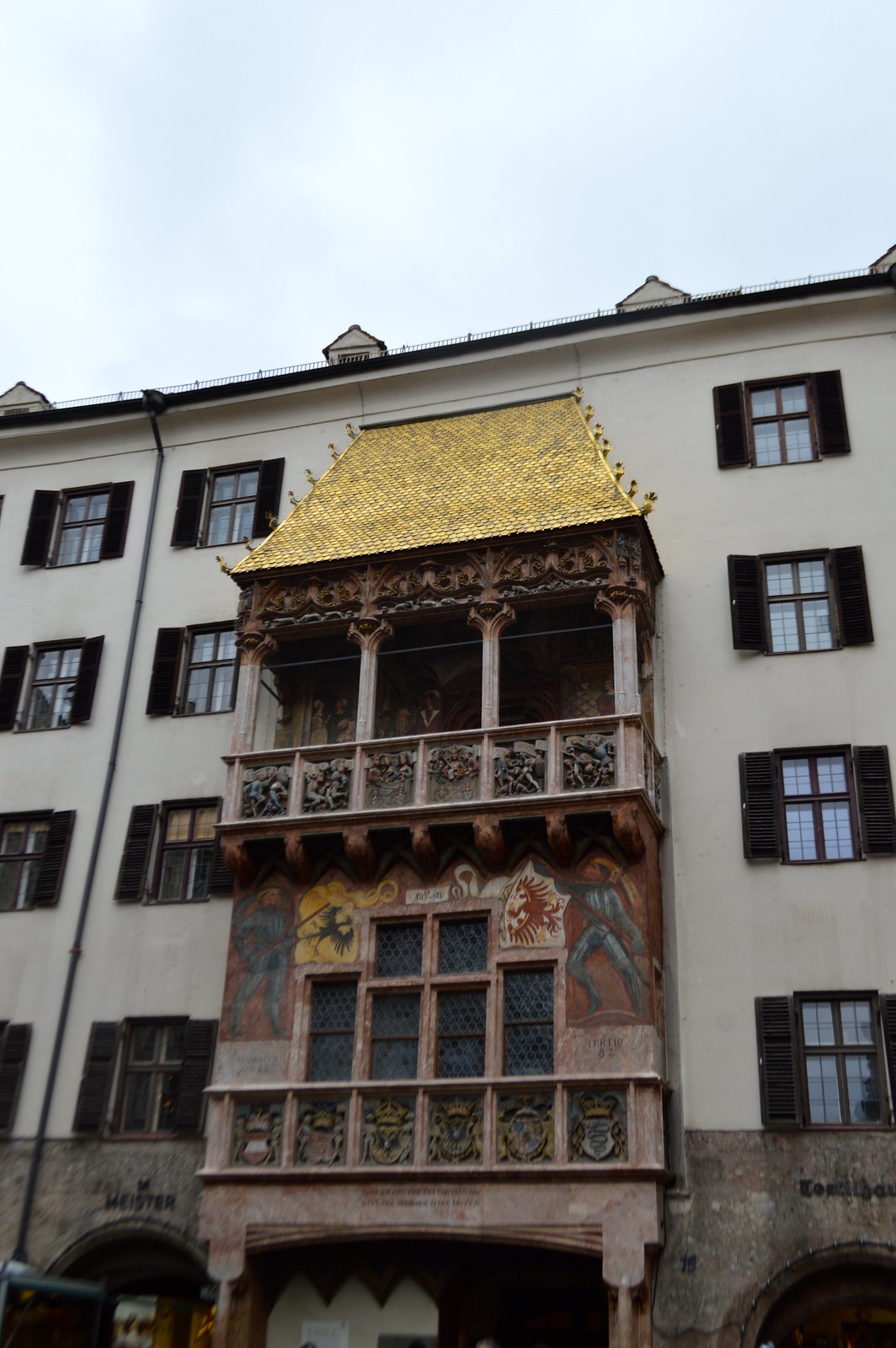 We were lucky enough to find a spacious apartment with a balcony overlooking Innsbruck. The views were stunning and it was just a short bus ride from the city centre. The apartment was equipped with everything we needed for our short break and was perfect for a couple or small family.

Our first stop, once we arrived in Innsbruck, was to head to the Touristinformation Innsbruck where you can buy the Innsbruck Card, which offers free entry to most of the city's key attractions as well as unlimited public transport. Martyn and I picked up a 72-hour card for € 59. This was super handy to help us get around by bus as our apartment was part way up the steep Nordkette mountain.

View On AirbnbApartment with dream view of Innsbruck

Besides being an ideal spot for winter sports Innsbruck is known for both its Imperial and modern architecture. The Nordkette funicular, with stylish stations designed by Iraqi-British architect Zaha Hadid, climbs up to 2,256m from the city centre for skiing in winter and hiking or mountaineering in warmer months. If you're less adventurous you can head up the mountain for some great views and to admire the glacier like funicular stations like we did.

The funicular takes you to Hungerburg where you change to the cable car which will take you up to 1,900 metres to the Seegrube and another short cable car up to Hafelekar, around 2,300 metres above sea level.

In contrast to the natural beauty of Innsbruck, I also loved wandering around Hofburg, the imperial palace. After very extensive restoration work, the Imperial Palace can now be enjoyed in all of its 18th-century splendour. It's a great place to explore to get a feel for the lavish lifestyle of the Habsburg Dynasty.


The Hofkirche, just opposite the imperial palace is a memorial for emperor Maximilian I. The remains of Andreas Hofer, a Tirolean hero from the Napoleonic wars, are buried in this church. The church is also home to 28 imposing bronze statues.

The historic city centre is home to the Goldenes Dachl (Golden Roof), an ornate balcony with a roof covered with more than 2,600 gilded tiles as well as lots of shops, Christmas markets and cafes. It was lovely to stroll around this area at night when it was all lit up with fairy lights and choirs singing festive hymns.

We caught the Sightseer bus, from the city centre to Bergisel in the south of the city. At the top of the hill, we were greeted by Andreas Hofer, this time in the form of an imposing statue. Opposite the statue is the Tirol Panorama which definitely worth a visit. It is a 1,000 square meter oil painting depicting a 360-degree view of the Bergisel battle and helps to tell the story of Andreas Hofer and the Tyrolean fight for freedom.
Innsbruck’s ski jumping arena is a short walk from the Panorama. It was the centrepiece of the 1964 and 1976 Olympic winter games and was completely refurbished in 2003. An impressive sight!

If you're looking for day trips near Innsbruck you can head over the border to Munich with the train journey only taking 1hr 45 but we stayed fairly local and took a trip on the Mittenwald Railway. This route has many tunnels along the edge of the rock face, including the almost 2-kilometre long Martinswand Tunnel and is over 100 years old. If you want to take a insta pic of the spectacular view down into the Inntal Valley, you better be quick as there are just seconds before you'll be back in a tunnel again.

Martyn and I aren't really ones for formal dining and spent the cold evenings relaxing in our apartment so I'm not able to recommend any fancy eateries but we did visit during the Christmas market season and had plenty of tasty treats at those and a few glasses of Glühwein. If you're in Austria and stocking up on supplies at a grocery shop I recommend Almdudler (herbal lemonade) and Gugelhupf bundt cakes.

We enjoyed our strudel and hot chocolate at the Seegrube Restaurant which is located high above the rooftops of Innsbruck close to the cable car station. The restaurant is open all year round and serves classic Tyrolean cuisine. Dining at 1,905 m was a really a unique experience!

The next time you visit the Alps for a skiing holiday or are heading to Italy or Germany for a city break I highly recommend making a detour and heading to Innsbruck - the capital of Tyrol and host city of two Olympic Winter Games. It's often overlooked in favour of Vienna and Salzburg but the stunning alpine setting and a charming city centre make Innsbruck a great destination in its own right.
Gem at 15:15:00
Share